I'm quite new at being a Lolita and was wondering where I could find some affordable lolita clothing based around Bolton/Atherton.
If there are no shops selling Lolita within these locations, please refer me to a UK based shop which sells Lolita.
Thank you!

Hello Lolita community, my name is Hafsa. I'm a fifteen year old living in the UK. I am searching for a Penpall who lives in Europe (who is 13-17).

I am passionate about art (I myself draw), poetry (I enjoy writing and appreciating poems), literature, kpop, jpop, vocaloid and anime. I prefer classic, military, gothic and sweet lolita (although I love all different types).

Unfortunately, I am a "new" lolita and am still learning about this particular style. I would love snail-mail and would certainly spoil you with prints of my latest art, doodles and copies of my poems. We needn't share any hobbies for i would just enjoy conversing with a penpall.

Please contact my email (hafsanafeesasaied@gmail.com) to ask for further information regarding being my penpall.

Dear all
Please see http://constansia.livejournal.com/34230.html for new and discounted sales!
Thank you!

I’m an emerging fashion designer who has a fashion line, and brand of Lolita bows and hair accessories (In all different styles: elegant, gothic, sweet, etc.) I am now looking to expand the fashion line to Lolita Dresses. So I just wanted to share the link to my campaign and ask if you all wouldn't mind please, please taking a look.

Anyone who contributes will get some gorgeous stuff like custom-made Lolita accessories, or stunning couture hair bows or dresses, so please check it out! :D

Me and a friend of mine have made a new community on Facebook, as we find that there aren't many young lolitas in our comm (most are up to 10 years older than us), so we thought we could make a small mini-comm of younger lolitas, or people closer to our age who either wear lolita fashion or are hoping to wear it / are interested in it.

We're not sure what's going to happen, but for us age is quite a big issue, as we're both 13 years old.

We're based in the North-West of England, so if you're in that kind of area then feel free to join!! ^_^

[UPDATE 09/11/2015:]
Unfortunately the comm's been deleted due to concerns that it would attract the wrong people, what with confusion between the book and the fashion, etc... However there are other active comms for the north west ^^

Dear all
Pls see http://constansia.livejournal.com/33943.html for my latest sales! Wicked Queen Poison cellar is on sale!
Thanks!

Dear all
I am selling another skirt!
Please see http://constansia.livejournal.com/33123.html
Thanks!

Dear all
Please see a new and current print skirt for sale!
http://constansia.livejournal.com/32927.html
Thanks!

Hello everyone! We have new flower crowns design in black and purple for just 28 euro + shipping (we send from the Netherlands worldwide). 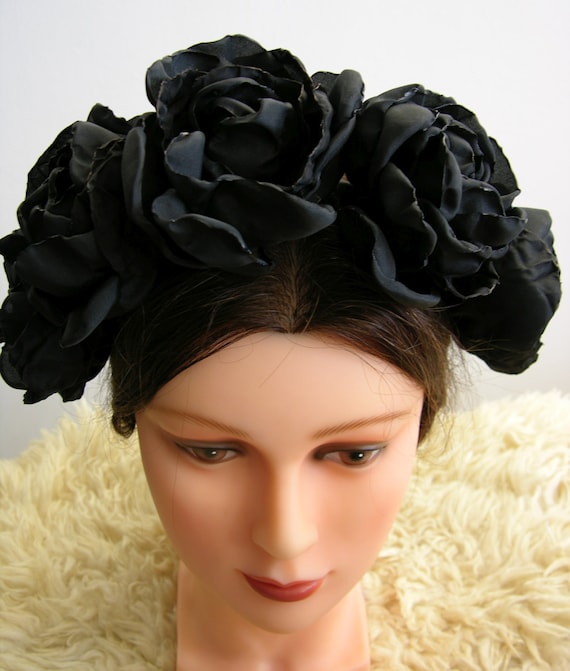 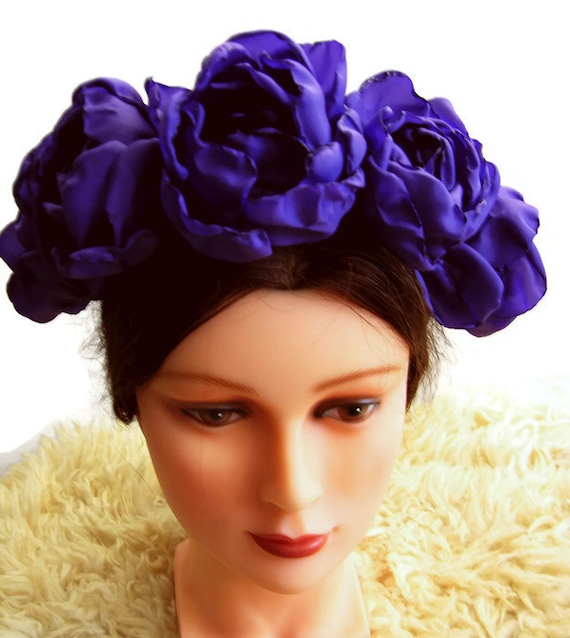 Dear all
Please see my journal http://constansia.livejournal.com/32670.html for some rare sales. Closet clearing for paying bills...near offers will be considered. Many thanks!
Collapse